Emotions do not disappear.  If someone detaches themselves from their painful emotions, one of two things occurs (and sometimes both):  this person projects these emotions outward by blaming and shaming others (you are wrong/bad) or represses (another word for hides) emotions inside by blaming and shaming themselves (I am wrong/bad).  Both are misguided attempts to reconcile the person’s present discomfort, but the result is that not only are the painful emotions blocked, the good emotions are also blocked.  This is one way desensitization can occur.

The children and partners of the person who reacts outwardly by blaming and shaming others (also called projection) automatically become the receivers of these projected emotions that are not their own and assume they are THEIR OWN emotions. The child and partner become overwhelmed by not only their own emotions, but also those emotions that are both displaced and projected onto them.  If neither adult partner is aware of what is taking place, an enormous emotional burden continues to be placed upon the partner and child to the entire family’s detriment.  This pattern is not sustainable and will result in some kind of crisis due to the profound energetic imbalance.

Projected emotions are very much like “demons” and are especially dangerous to children.  Children unconsciously take on and sometimes even “become” what is projected onto them, filling themselves up with the painful emotions of their parent.  Painful emotions, like anger, have a purpose of teaching us to take an action of some kind, and they contain the energy to do so.  If the emotion of anger – and even worse, rage – is projected onto a child, instead of being owned and processed by the adult who it is meant for, the child often “becomes” the emotion FOR the adult.   A common result of this is illustrated in the case of the family scapegoat or identified patient.  The child who is acting out the loudest is often the one holding all the pain for others.

Words are extremely powerful.  Children live up to our expectations.  Do your words build people up or tear them down?  Please NOTICE how your words affect your loved ones.

With so much talk these days about the trait of narcissism, its correlation to (lack of) empathy and the fear of one’s vulnerability being at the root, let’s take a look at our teenagers, who are grappling with this inner dilemma developmentally.

Teenagers are selfish. Narcissistic by design. That’s where they are developmentally. They are being forced to find out who they are outside of their families of origin: the task of every teen. They are not supposed to care what we think of them. This is normal.

For some teens, this is demonstrated by going directly against the values of their parents. For others, this means exploring concepts they are curious about that their parents deem as being socially or even generally unacceptable on some level. Their behavior often seems shallow and careless. They are wired for risk-taking, which again is natural. Many parents find this quite difficult to deal with, kids being interested in things they find unsavory (I.e. sex, substance abuse and other risk-taking behaviors).  The scariest part for the parents is, the teenage brain is NOT equipped yet to handle forethought and considering consequences, often resulting in poor decision-making. This is odd for parents bc as younger children, many of these same kids could think about consequences and had decent impulse control…but the brain of a teenager is considered “under construction”, and so much of what we thought our kids had learned as younger children “goes underground”…to resurface at some later point.

Despite them pushing us away, our teens need us involved in their lives. Why? Aren’t we supposed to “let them go”? Yes, we are. However, what comes with that task is also giving them a soft place to fall when the times get hard. Accepting them when they make poor decisions, not shaming them. Shaming and negative, emotional outbursts will drive our kids more inward, suppressing their vulnerability, and fanning the flames of future narcissistic tendencies.  And, despite how they may act toward us, we still influence them, perhaps now more than ever.

If we want our kids to develop compassion and empathy for others, we must teach them how. We do that by modeling our acceptance of them at their most vulnerable, and teaching them that we all have vulnerabilities of some kind…it’s a part of being human. 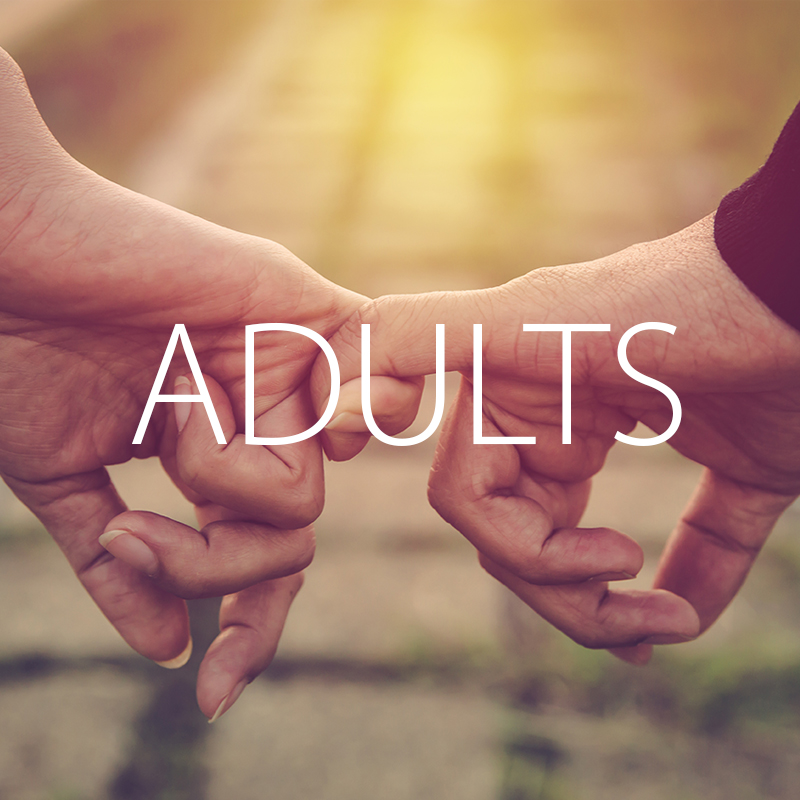 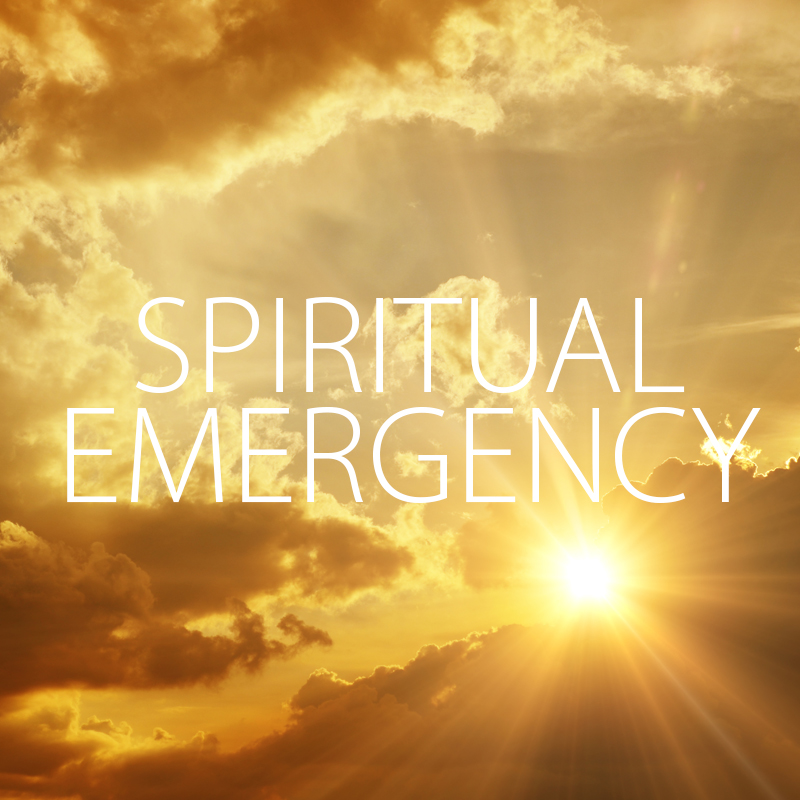